Check out all these badass women activists from around the world doing their bit in bringing in a change in the society.

Women around the world face enough trouble in their lives that makes them stronger each day than hurt them. They know the importance of life and the luxuries that are kept away from them. It is hard to see that there are still people out there who are restricted from enjoying the most basic rights. There are a number of badass women activists who are doing their bit in ensuring that every individual lives a meaningful life.

It is also quite enchanting to know that the future generation is in safe hands as there are many young teenage activists who are trying to bring in a change in the world. They are making their voices heard while sitting across delegates and world leaders. The determination in their voices has made the world to wake up and identify the bad happening around them. We made a list of such badass women activists who are inspiring the world with their work.

Take a look at these badass women activists: Indian social activist and politician who also the youngest Chairman in the Delhi Commission for women.

Shaheen Mistri:
Indian activists and educator who is the founder of Akanksha Foundation, working towards promoting the importance of education.

Taslima Nasrin:
A Bangladeshi-Swedish writer, physician, feminist, secular humanist and human rights activist. Her book was banned in Bangladesh that spoke about women’s oppression and criticism of religion, despite forced exile.

Jis Sebastian:
Indian environmentalist who is working towards protecting the orchids.

Riddhima Pandey:
Riddhima Pandey was one among the 16 activists who urged the world leaders to work towards improving the current climate scenario. Greta Thunberg:
This 16-year-old activist became the face of a global movement for climate change in 2019 Julieta Martinez:
Julieta Martinez is a 17-year-old climate and gender equity activist who founded an organization to empower girls and young people.

Latifatou Compaoré:
Latifatou took up her activism and demands an end to the practice of FGM (Female Genital Mutilation) Samaira Mehta:
Samaira Mehta is already the founder and CEO Coderbunnyz and Codermindz, two board games that introduce kids to the concepts of computer programming and artificial intelligence. Jakomba Jabbie:
Jakomba Jabbie, 16, is a vocal advocate for the education of all girls in the Gambia, especially when it comes to science and technology skills. 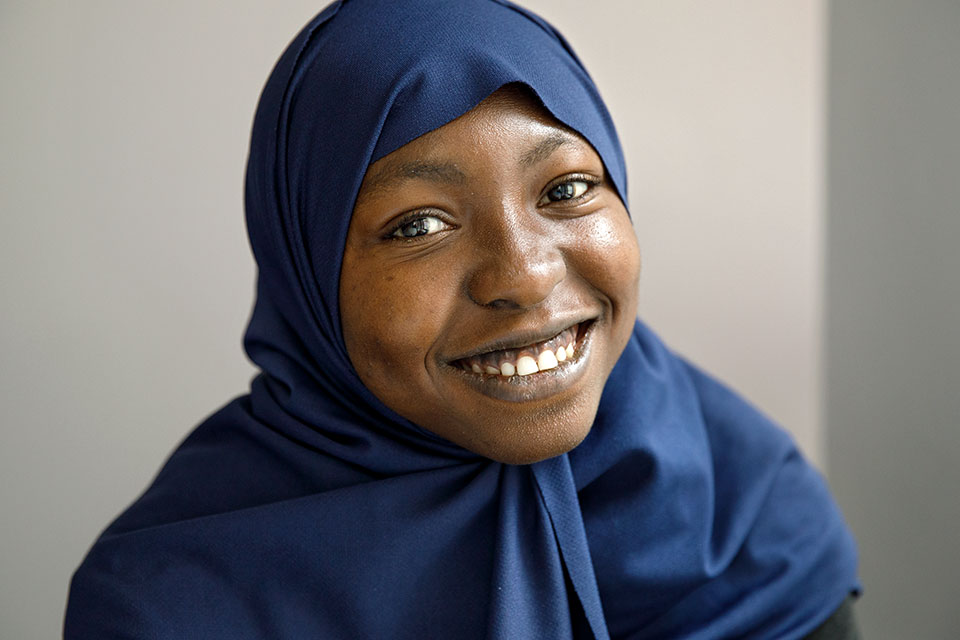 Sofia Scarlat:
She founded Girl Up, Romania’s first-ever gender equality organization for teenagers and works to advance gender equality through the prevention of domestic violence, sexual violence and trafficking in persons. 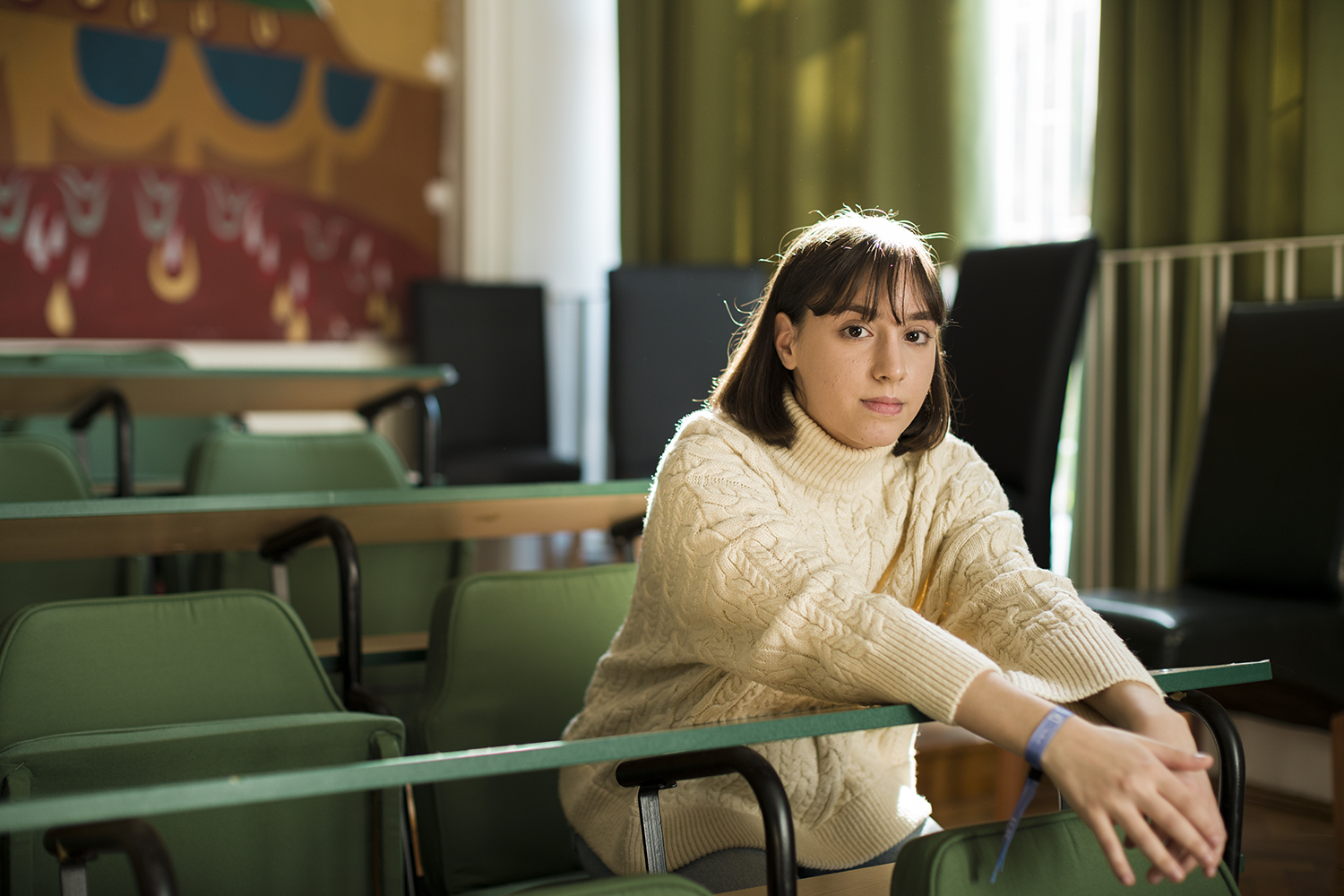