Get to know one of India’s young sports personalities, Komalika Bari who made her mark in Archery, becoming the second Indian to win a gold for the country in that category.

While there are a number of sports, very less have representation from India and Archery is one of them. Although it is not a very popular sport in our country, we have talents who are making it big in the same making a name for themselves and the country around the world. Komalika Bari is one of the talented sports personalities who are conquering the world with her archery. 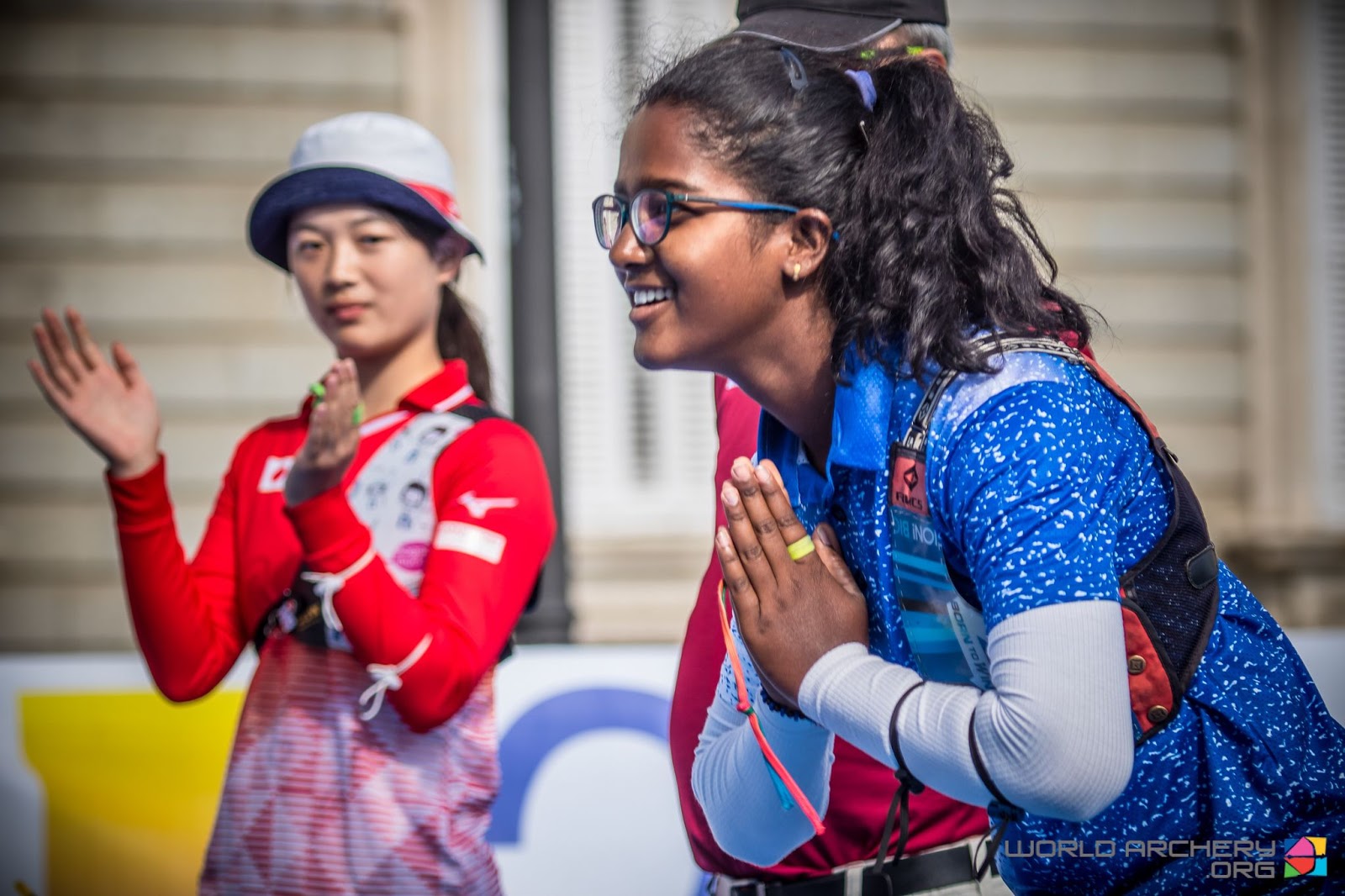 Komalika, who belongs from Jharkhand took up Archery after being inspired by her cousin who is also an Archer. She trained herself from ISWP Sports Complex, Jamshedpur, before honing her skills under TAA coaches Dharmendra Tiwari and Purnima Mahato.

Also Read: Tokyo Olympics 2020 might be postponed to 2021 by the International Olympic Committee

Bari made her debut at the South Asian championship in 2019. She became the second Indian woman to secure a title at the World Youth Archery & Cadet Championship 2019 winning a gold medal for the country. As a teenager who had to cycle every day to get to her institute to train herself, she has proven her worth and love for the sport with her determination. 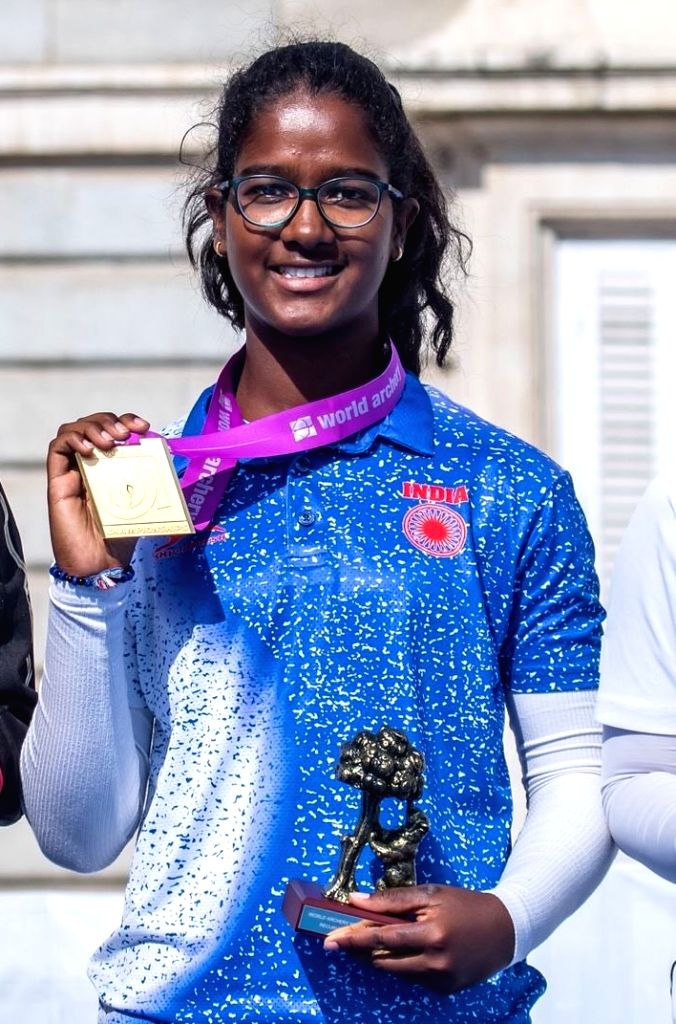 She sure continues to inspire many young minds to not just chase their dreams but put hard work and determination into making it happen.