All the Bigg Boss 13 punishments have made this season a lot more interesting than its tasks. We have curated a list of some of the most iconic punishments. Check them out.

Here’s a list of Bigg Boss 13 punishments that were fun to watch:

Asim, Mahira and Paras punished after the captaincy task gets after the three contestants fail to perform the task. Instead of nominating them, Bigg Boss decided to punish them by giving them the task of doing the household chores until the next announcement.

As a punishment for getting aggressive during their fight, Sidharth and Asim are not allowed to participate, which divided the house into two teams. The incident happened in one of the captaincy tasks where the contestants had to collect eggs in a basket. Bigg Boss tells the housemates to choose two people from the new entries who need to wake up and on the basis of majority, the housemates decide Khesari Lal Yadav and Himanshi as the contestants who have really low on energy. Bigg Boss gives them a punishment of not sleeping and being awake till his next command. 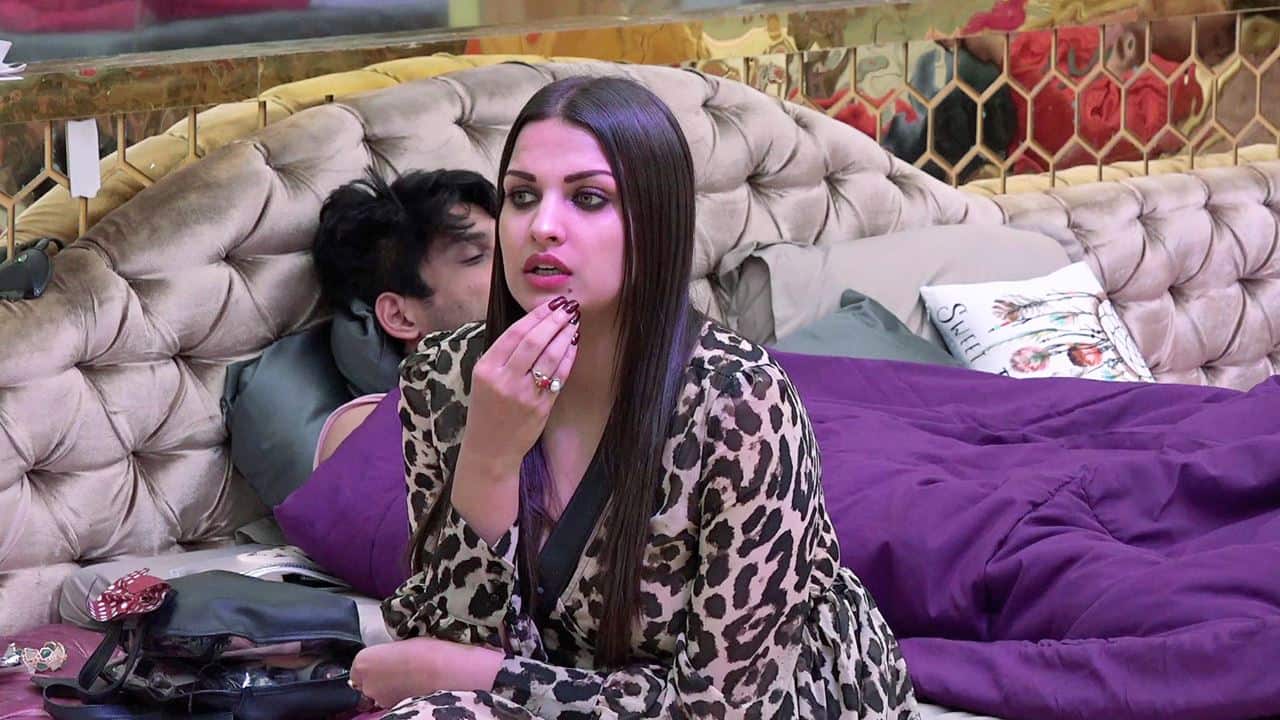 Bigg Boss took away all the privileges given to Madhurima and Vishal after they got physical in their fight.

The contestants had to forfeit their luxury points after Rashami and Vishal were caught stealing food.

There have some epic moments on the Reality show, don’t you agree? However, these Bigg Bos 13 punishments were certainly some of the best!