Take a look as we revisit all the creepy and weird dialogues by Gulla, the Bollywood villain of the 90s.

Mukesh Rishi who played this iconic character has been part of a number of Bollywood and other language films for a long time now. He has played many notable negative characters in his film career. He became the villain who could stand against major heroes of the time. Apart from playing the baddie, he has also played a notable positive character in Sarfarosh starring Aamir Khan.

Also Read: Kajol ditched the haseeno ka mela and chose to play a badass villain in Gupt and we’re still in awe!

Mukesh Rishi was a model in New Zealand who returned to India to try his luck in acting. He has played many negative roles and was also famously known as Ranga Rao at a point of his career. Mukesh has also been part of Telugu, Tamil, Malayalam and Bengali films. Although he has gained his share of popularity with Bulla, Mukesh was really ashamed of his dialogues and questioned his decision to play the character. 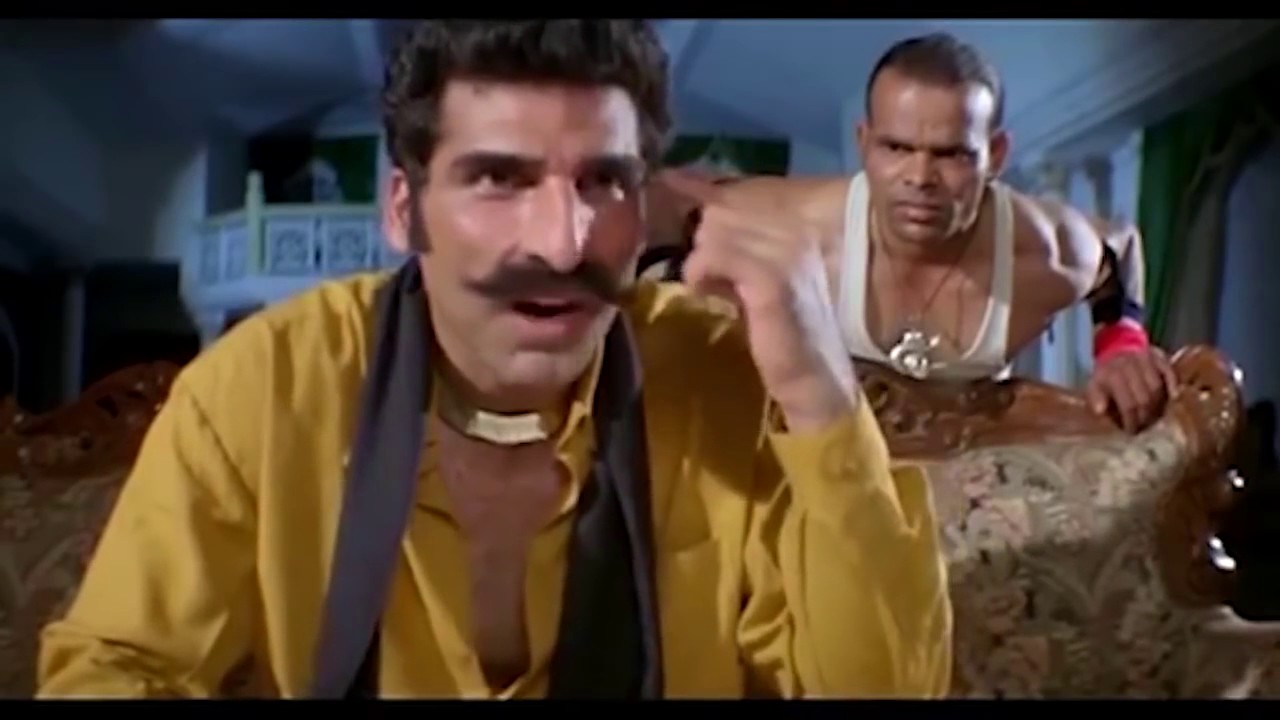 Here’s some of the creepiest dialogues by Bulla:

Which dialogue creeped you out? Tell us in the comments below.