Check out how Freddy Daruwala’s villain character Shadab Ali Farooqui freaked us with his plans in Holiday.

Movies that talk about patriotism and the Indian army always manage to strike a chord among the audiences. People get to live and witness all the Bravehearts of our country and the struggles that they go through to protect our nation. While the hero or the role of the Indian army officers makes it to people’s hearts, one character that grabs their attention is the one standing against them. And Freddy Daruwala‘s character, Shadab Ali Farooqui, from Akshay Kumar’s movie Holiday has successfully earned the spot. 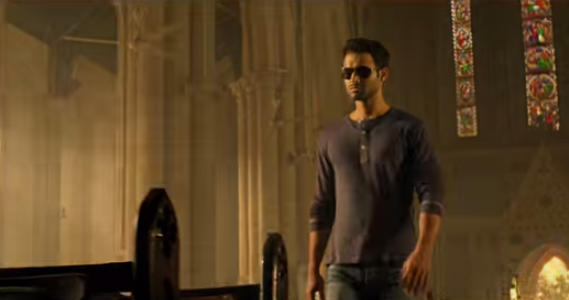 There has been a number of Bollywood movies based on Indian army, but Holiday stands out on its own. Especially because Shadab Ali Farooqui scared us with his persona. With his charming face and intense eyes, Shadab redefined villain onscreen. He might have spoken less but his actions spoke volumes. Shadab was able to score in scaring the audiences with his tactics and delivered a modern-day version of terrorists that was different from the over the top ones that we have seen in movies over the years. The role of Shadab Ali Farooqui was played by Freddy Daruwala. The model and actor made his acting debut with the 2011 movie Mummy Punjabi. It was his role from the AR Murugados movie Holiday that gained him better reviews and people started to recognise him. The movie is a remake of the Tamil movie Thuppaki and Vidyut Jammal played his role in the Tamil version. Freddy went on to become part of various other movies experimenting with characters. He also being part of the Gujarati and Telugu movies. Freddy is also part of the digital web-series Poison streaming on Zee5. 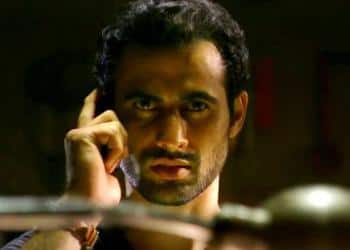 Here are some of the dialogues by Shadab Ali Farooqui:

Also Read: Recalling how the evil Dr Dang wreaked havoc in the lives of his enemies